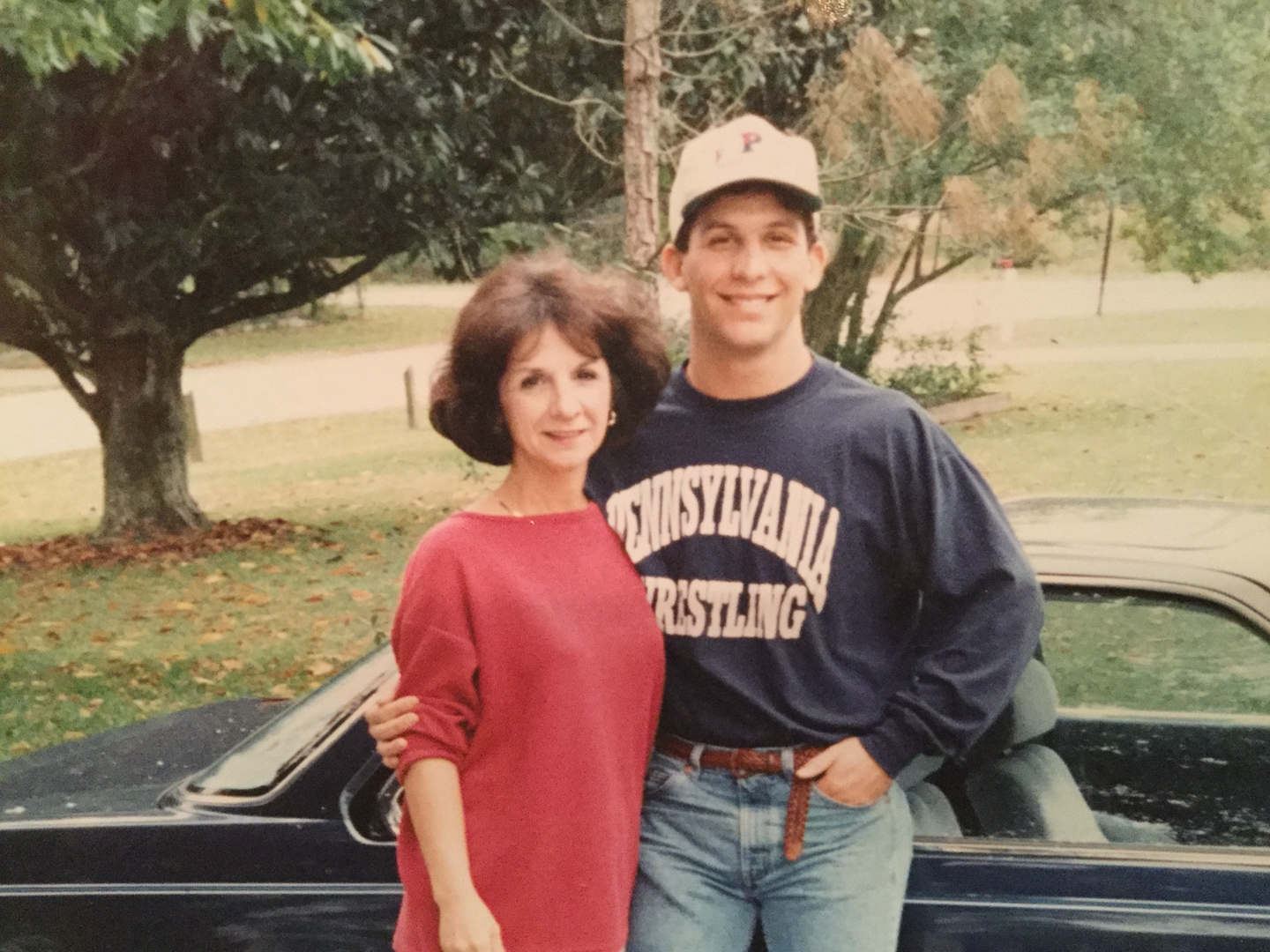 Cedar Labs started when Mike Reynolds watched his mom, a special education teacher, quit the profession. She was overwhelmed by extensive, redundant paperwork. He thought, "There has got to be a better way!"

Since our first implementation in 2013 (which is still going strong), Cedar Labs has been focused on how to simplify the real-time connection of education data across systems. We may be bigger now, but we haven’t forgotten our roots as a customer-focused, solutions-oriented company that puts solving your problems first.

Mike has been working on data integration architecture and development for over 20 years. He has led the development of open standards, including the modern infrastructure of the SIF v3.x specification, and remains committed to the open standards community. Mike has founded multiple companies, and applying his ingenuity to meeting the unique needs of education. 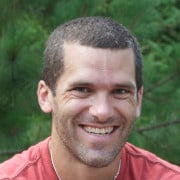 David has over 20 years' experience in the software industry, ranging from consulting with large-scale software development programs to ground-up development with smaller entrepreneurial organizations. Whether writing back-end logic engines or providing expertise on full-stack architecture, David has a proven track record of building scalable, future-proof systems. 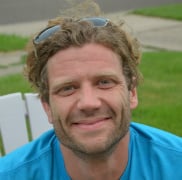 Having worked on enterprise systems for over 20 years, Tim Heckel has experience that runs the gamut from private sector to non-profit software development. As the creator of slatebox.com and an active member of the open-source community, he is a strong advocate for providing open and intuitive education software.

Ben has over 25 years working in education, with a focus on using data, assessment, and technology to improve student outcomes. He has led the design, development, sales and marketing, and implementation of numerous software applications for education, ranging from enterprise to boutique applications. 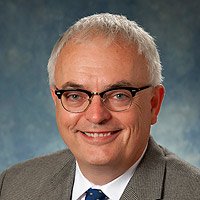 Clarke co-founded Integral7 (now Pearson Credential Management) in 2001 and serves as its Chairman, Vice President and General Manager. He founded Pearson VUE in 1994 and served as its Chief Executive Officer. He was a founding employee of Prometric and, through key partnerships with IT industry players such as Novell and others, was one of the pioneers of IT certification. He established himself as a true “Titan of Testing” as co-founder, Chief Executive Officer and Chairman of VUE where he led in harnessing the power of the Internet to provide new products such as candidate self-service and enhanced exam scheduling.

Alex is a technology strategist, data scientist, and entrepreneur with over 20 years of experience leading the development of technology and policy solutions for educational enterprise systems. Alex is nationally recognized as a consultant and leader in both state, national, and multinational initiatives, developing practical applications for use of standards and data. His focus is on the implementation of mature, modern architectures and strategies. Alex also works closely with leaders on strategic storytelling and visioning skills to prepare and enable organizations to implement effective, successful, and long-lasting transformation.

Ron recently retired after a 40+ year working career primarily focused on the various ways that organizations can most effectively apply computer technology to meeting their specific needs. In his last position as the Chief Technical Officer of the non-profit School Interoperability Framework Association (SIFA), Ron led and coordinated teams of volunteers to develop, agree on and standardize a set of technical software solutions which were then implemented and seamlessly deployed in School Districts around the country. He continues to teach the occasional computer science courses at a local area college in the evenings and finds his interactions with students to be extremely rewarding.